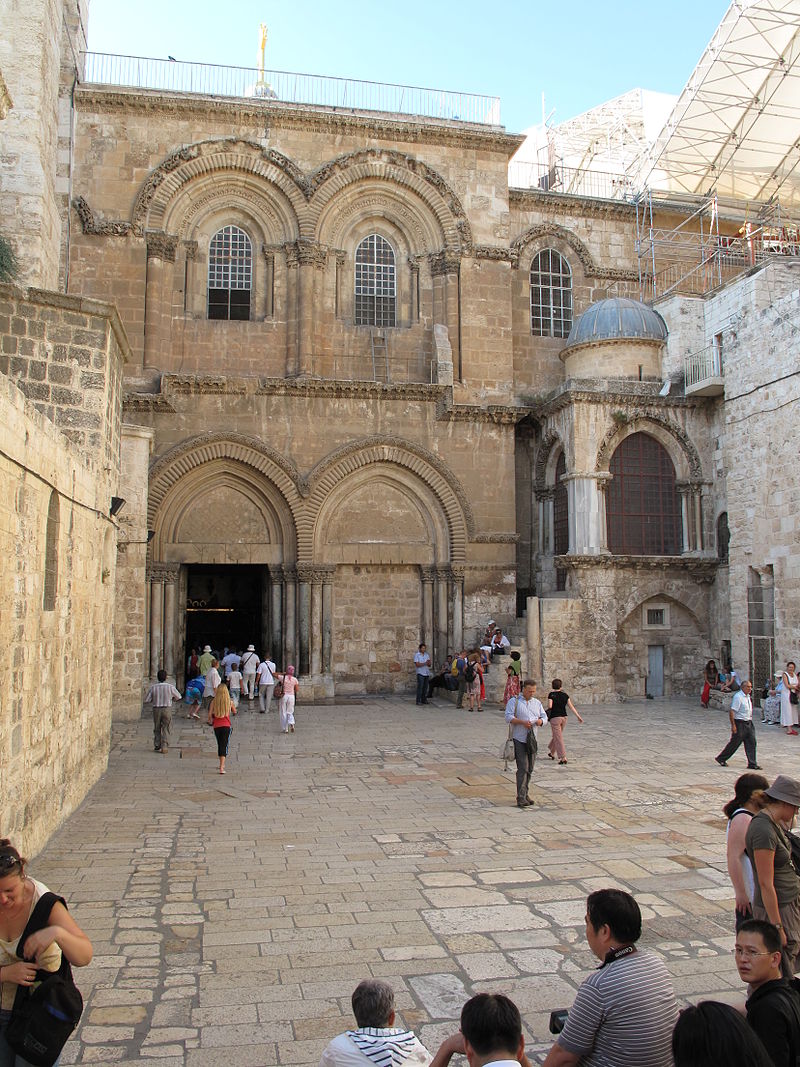 In the name of Allah, Most Gracious, Most Merciful, to all Muslims participating in the Parliament of the World’s Religions: we of the Covenants Initiative, whose mission it is to disseminate the Covenants of the Prophet Muhammad with the Christians of the World, send greetings of peace. The Covenants of Muhammad, which our Prophet tells us were inspired by Allah himself, command all Muslims not to kill or rob or damage the buildings of peaceful Christians, or even prevent their Christian wives from going to church, but rather to actively defend them against their enemies “until the coming of the Hour”, the end of the world. Consequently we accept these covenants as legally binding upon Muslims today. Since the publication of Dr. John Andrew Morrow’s ground-breaking book, The Covenants of the Prophet Muhammad with the Christians of the World in 2013, the Covenants Initiative has become an international peace movement in the Muslim world, dedicated to defending persecuted Christians by restoring the memory of the Prophetic Covenants to Muslim Ummah, and to humanity as a whole.

ISIS and other “Takfiri” terrorist groups—with the aid of the United States, who helped found the so-called “Islamic State” as a proxy army against Syria, Iran and ultimately Russia—are destroying my religion, the religion of Islam; that’s one of the reasons they were created. And though they have massacred Christians, Yezidis and others, they have killed many more Muslims than any other group, men women and children. They have burned mosques, some with copies of the Holy Qur‘an still in them—not to mention the fact that that ISIS keeps a hit-list of U.S. Muslim leaders. Thus Da’esh is an open enemy of Islam.

Like Islam, Christianity is suffering persecution in many parts of the world. It is estimated that Christians are persecuted in 103 countries, Islam in around 100. And although ISIS has massacred many more Muslims than Christians, nonetheless—with the help of both regional and western powers—it has all but driven the Christians of Iraq and Syria from their ancient homelands, which are host to the oldest churches on earth.

As you well know, Islamophobia is on the rise in North America. The Council for American-Islamic relations recorded a 17 percent increase in incidents of anti-Muslim bias in the U.S. in 2017 over 2016, much of it undoubtedly due to the climate of fear created by the Trump administration. This was accompanied by a 15 percent increase in hate crimes targeting U.S. Muslims, including children, youth, and families, over the same period. As for 2018, CAIR’s quarterly report indicates that anti-Muslim bias incidents and hate crimes in the second quarter were up 83 and 21 percent respectively over the first quarter of this year.

We ask the Muslims of North America to consider one simple proposition: that absolutely the best way to strike a powerful blow against Islamophobia, as well to hopefully change the minds of conservative Christians and others about the true nature if Islam—rather than simply preaching to the choir—is to dedicate themselves to collecting and promulgating the stories of the courageous actions taken by Muslims, at the risk of their own lives, to protect the lives and property of Christians under attack by ISIS in Iraq, in Syria, and elsewhere, in our own time. The Muslims of the city of Karbala in Iraq provided refuge for Christians fleeing ISIS; Kurdish Sufi Muslims helped Christians suffering attacks by ISIS in and around Mosul; in Syria, Hizbullah has defended Christians and Christian holy sites. After churches were burned down or vandalized in Canada and the United States. Muslims rallied to raise funds to rebuild them. There were also cases of Muslims making human chains around synagogues in France, and elsewhere, to protect them from Jew-haters, both so-called Muslims and members of the extreme Right. And when ISIS came after Christians in the Philippines, the Muslims of Mindanao gave them Muslim dress so they could blend with the local population, thereby demonstrating both “the promise of inclusion” and “the power of love.” We are now in the process of collecting accounts of such actions, which can be viewed at: ( )

As a witness against Islamophobia, Christians of good will, such as the Shoulder-to-Shoulder Campaign, have extended the hand of friendship to Muslims suffering persecution and discrimination in North America; therefore we hold ourselves bound in religious duty, in personal honor, and in common courtesy, to offer the same kind and degree of friendship and help to them. And irrespective of the Christian response, or lack of it, to this offer of help, we are commanded by our Prophet through his Covenants, which he tells us were inspired by Allah himself, to actively defend the peaceful Christians of the world, insofar as it is in our power, until the end of time.

It is our considered opinion that the single most way for Muslims to defend themselves against the growing Islamophobia is for us to make a firm commitment by to spread the word of the heroic Muslim defense of persecuted Christians in Iraq, in Syria, and elsewhere in the world, and of the Covenants of the Prophet Muhammad, in the spirit of which such actions are taken. We challenge every Muslim to pledge to make these documents and these actions known to everyone from the local anti-Muslim agitator all the way up to the head of his or her state, and every state, as well as to his or her imam and fellow worshippers. If you decide to take this pledge, please inform us by contacting Charles Upton at cupton@qx.net. The Covenants Initiative can be signed at: http://www.covenantsoftheprophet.com

We cordially invite you to attend our event at the Parliament, “An Offering of the Covenants of the Prophet Muhammad to the Christians of the World in the 21st Century,” featuring the speakers Dr. John Andrew Morrow, Charles Upton, Craig Considine, Imam Abdul Malik Mujahid, and Jennifer Doane Upton, on Saturday, November, 3rd, room 714B, 6:00—7:00 PM.