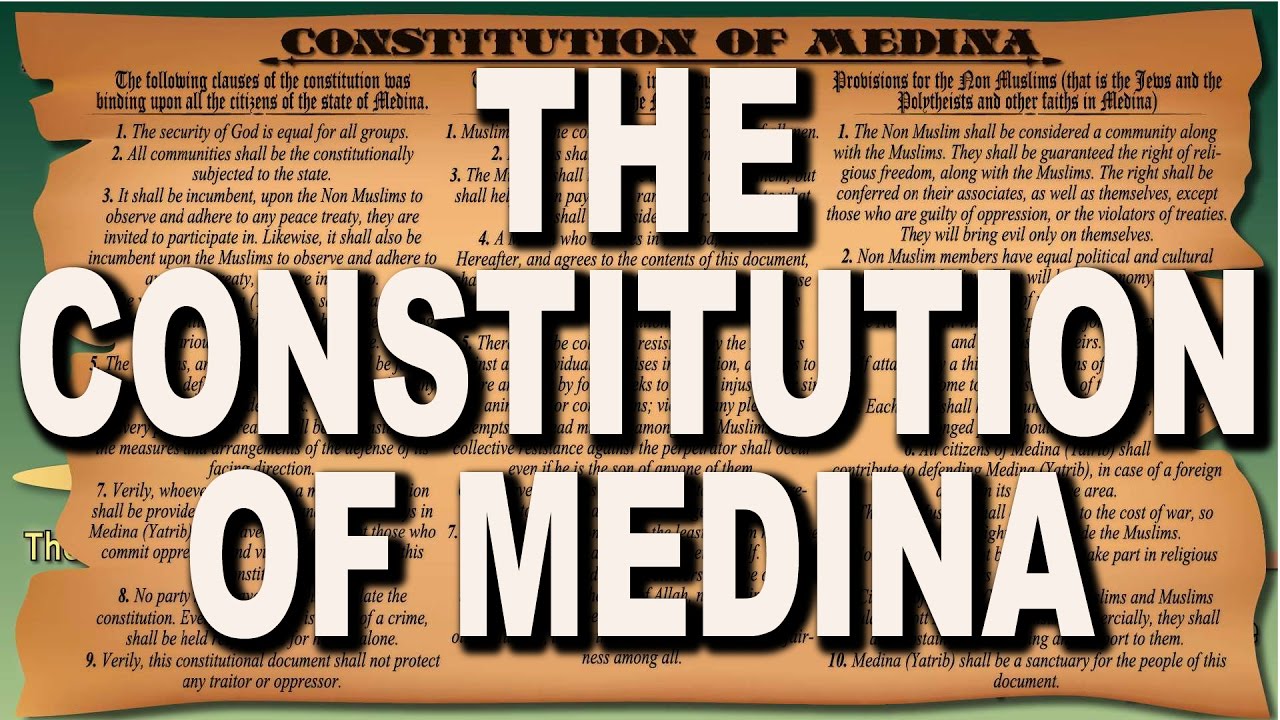 Muhammad, the son of Abdullah, was born in 570 CE in the Arabian Peninsula. He lost his father four months before his birth. His mother passed away when he was six. Two years later he lost the paternal grandfather who cared for him. After that, he was raised by his paternal uncle. The society in which Muhammad grew up was devoid of political organization. People were divided into warring tribes. Tribalism, racism, and prejudice were rampant. The rich exploited the poor. The powerful enslaved the weak. Women were viewed as sexual objects and treated as chattel. They could be brutalized without mercy. With the exception of small numbers of Jews and Christians, along with the monotheistic Hanifs and a segment of Zoroastrians, the overwhelming majority of the population was pagan, animistic, idolatrous, and polytheistic. Unlike the Hindus, however, the Arab idolaters did not believe in life after death or reincarnation. Their real religion, however, was materialism and hedonism. If Arabia lived in darkness, the situation outside of the Peninsula was hardly brighter. During Muhammad’s time, there were two superpowers, Byzantium and Persia. Besides waging war with one another directly, they also opposed one another by means of proxies. Growing up, the young orphan was drawn to nature where he contemplated the wonders of creation. After marrying his first wife, Khadijah, he started to spend long period of time in the seclusion of a cave on the outskirts of Mecca where he sought spiritual solace and a solution to the problems afflicting his society. After years of seeking, Muhammad received revelation and an answer to all his questions.

The Prophet Muhammad preached that God was One. This belief in unity was the be all and end all of Islam and would pervade all of its aspects. Since God was One it signified that Humanity was one. While in Mecca, the Prophet’s priority was preaching Divine Unity and Human Unity. He called for an end to racism, tribalism, classism, and sexism. He insisted that all human beings were created equal and that superiority could only be attained by striving for piety. He condemned the evils of slavery and advocated on behalf of slaves of every race, religion, and ethnicity. He sided with the meek, oppressed, and downtrodden. He taught that greatness was not in having but in giving and, in turn, gave all of his wealth away to help the poor. The Prophet Muhammad called for the emancipation of women and demanded that they be treated with love, honor, respect, and dignity. He denounced the sacrifice of children to pagan gods and the burying alive of baby girls. Although the Prophet gained a solid following among the wretched of the earth, he was opposed by the elites of the age who viewed his unitarian and egalitarian vision as a threat to their selfish interests. The tribal leaders tried to buy him. When that failed, they tried to get him to compromise on matters of principle. When that failed, they tried to pressure him economically. When that failed, they resorted to intimidation, violence, and isolation. Having exhausted all avenues, the leaders of Mecca attempted to have him assassinated.

The Prophet Muhammad, however, was a brilliant strategist who made alliances with members of other faith communities who sympathized with his ideals. He reached out to Jews, Samaritans, Christians, and Zoroastrians. He even extended an olive branch to pagan Arabs. His diplomatic efforts were a phenomenal success and he signed dozens of treaties. The Messenger of Allah sent some of his followers as refugees to the Christian Kingdom of Abyssinia. He made allies with Yemenite Jews and the Christian monks from the Sinai. He had even secretly accepted an invitation to relocate to Yathrib, a city to the north of Mecca, where he was unanimously acclaimed as its leader. The city in question was divided equally between Jews and Arab pagans. Muslims merely numbered in the hundreds. While most of the people did not profess Islam as a religion, they believed in the social and economic principles preached by the Prophet. The city itself came to be known as Medina al-Nabi or The City of the Prophet. Eventually, as they experienced the benefits of Islam, most of the city’s population was converted to the cause.

Shortly after arriving in Medina, the Prophet Muhammad gathered the tribal elders and, in consultation with the broader community, produced the first written constitution in the history of humanity. Known as the Constitution of Medina, it established the creation of an Ummah or Motherland, a modern-style state, and essentially introduced the concept of citizenship. Race, religion, tribal affiliation, kinship, and class were no longer determining factors in matter of identity. Citizens were now bound to the Ummah or State. It was a tolerant, diverse, and pluralistic society organized into semi-autonomous religious communities which governed themselves according to their own faith traditions. Muslims were judged according to Islam. Christians were judged according to Christianity. And Jews were judged according to Judaism. And while the Prophet could only preach during the persecution in Mecca, speaking truth to power, cultivating solidarity, and engaging in charitable endeavors, in Medina, with the power of the people and the State behind him, he was able to turn theory into practice and ethical principles into laws. The Constitution of Medina and the Covenants of the Prophet, which are precursors to the Universal Declaration of Human Rights and the Bill of Rights, are testimonies to the power the propelled Islam. By the time the Prophet Muhammad passed away, in 632 CE, Islam had spread throughout all Arabia and was about to spread like lighting throughout the Middle East, Persia, North Africa, and beyond.